Welcome to The Treasure of Nadia Walkthrough & Guide, where we will provide you all the choices and secrets to reach the highest levels to unlock all the scenes in the game 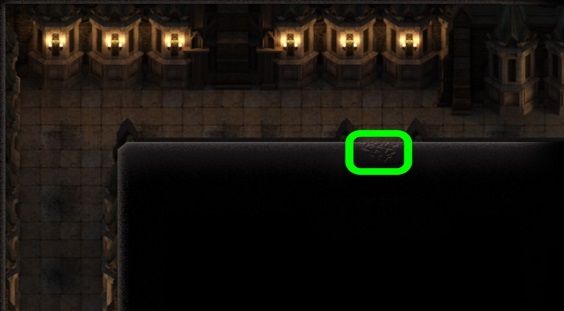 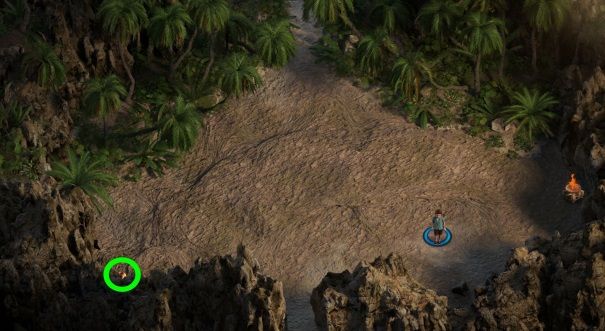 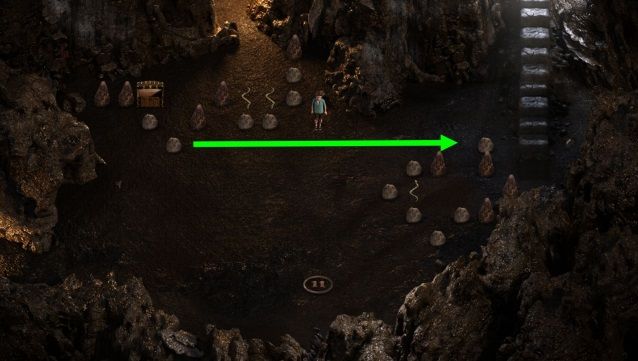 If you want more walkthroughs & guides:

For more Walkthrough and Endings guides you can also check:

This site uses Akismet to reduce spam. Learn how your comment data is processed.